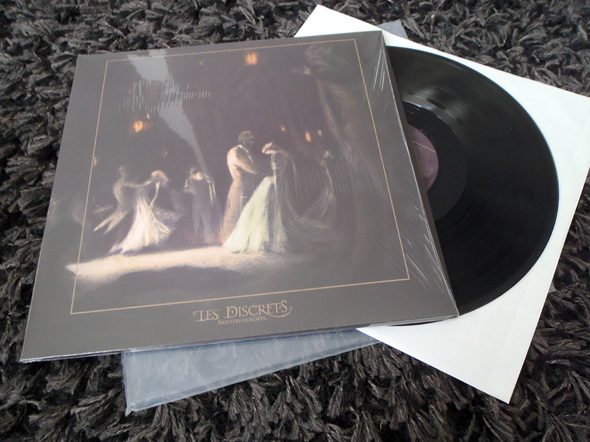 Pre-ordered this one. At that point it was limited to 500 copies on black vinyl and month later there was 500 copies more released on white vinyl. Anyways, have to say that I liked their debut album little better (debut is re-pressed and available again from Prophecy). So what? This is beautiful album, full of heart and soul. White version still available from Prophecy. Recommended.