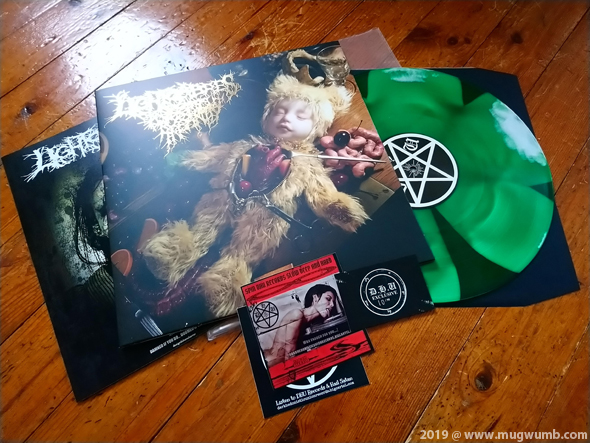 My precious..  Fifth album from Lightsabres, this time released by DHU Records (favourite artist & one of the best labels there is). Made a deal with myself about six years ago when Lightsabres debut album was released that I’ll buy everything this artist will ever release (Demons was so brilliant, and still is). Love these garage/stoner/grunge/fuzzy/lo-fi albums John Strömshed keeps recording. Damn this latest sounds as great as all previous albums (got this on cassette version too). Even though I promised to purchase all Lightsabres related releases, I missed Strömshed so-called solo album “Absint” which was released yesterday, limited to 25 lathe-cut twelve-inch (I was an hour late and by the time I checked my phone it was gone..). Anyways, great record & great package. This DHU exclusive is sold out from the source but still you can grab it from Lightsabres BandCamp site (there’s 5 copies still available..) and for cassette lovers there’s few alternative to choose from at that very same address. Cassette version also available from Medusa Crush Recordings (CA). 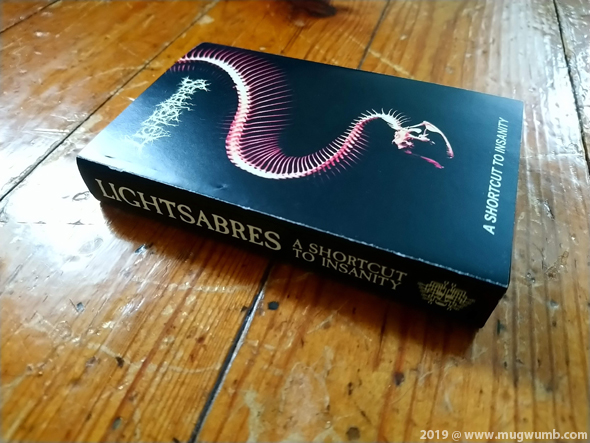