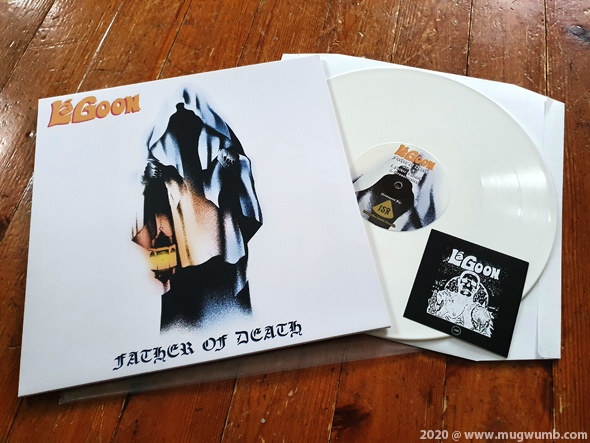 Some time a go I purchased LáGoon’s album “Maa Kali Trip” and promised to myself that I’m gonna hunt down all recordings this band has released. Well, I didn’t have to wait too long because Interstellar Smoke Recordings released this one. Really difficult to describe which genre this band could fit into, some kinda mix of surf-garage-skate-stoner-doom or something. But who cares, record sounds amazing and I’ll continue hunting down those previous ones. Available via BandCamp (Interstellar has sold out copies they had).