Haaa.. I had a possibility to purchase this album and glad that I did. Even though this is a repress (I do not usually purchase reissues..) I had to have this one. Originally this album has been released by the band itself and pressings have been quite limited, first press limited to 10 lathe cut 2xLP’s and a second run of 10 lathe cut 2xLP’s called “Fuck RSD edition”… Nice job from Poisoned Mind Records to put this damn good sounding stoner-western-space-sludge album. This version is limited to 76 copies and surprisingly sold out already. But don’t worry, there are still purple/white colored version (limited to 100 copies) and purple marbled version (limited to 125 copies) available from Poisoned Mind Records. Recommended one! 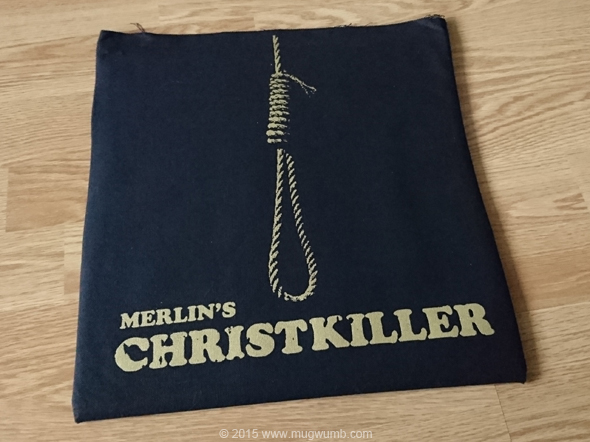